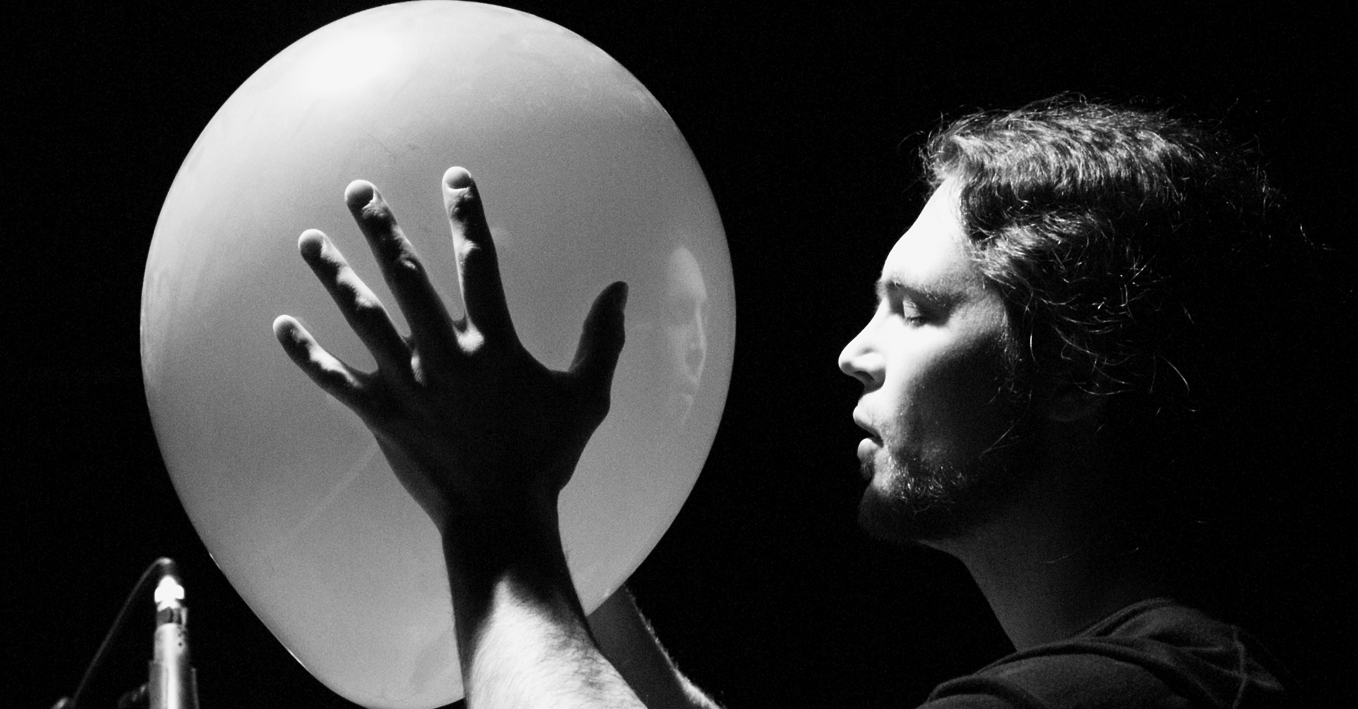 The idea and artistic conception:

Ukrainian section of the international society for contemporary Music/ISCM

Ministry of Culture of Ukraine(Kiev, Ukraine)

Department of Culture and Tourism, Nationalities and Religions of the Odessa Regional State Administration (Odessa, Ukraine)

The Embassy of Israel in Ukraine (Israel)

Consulate General of the Republic of Poland in Odessa (Poland)

The Embassy of Lithuanian Republic in Ukraine (Kiev, Ukraine)

Kultura i zhyttia (Culture and Life)

Olena Olijnyk – Head of the Department of Culture and Tourism, Nationalities and Religions of the Odessa Regional State Administration

address of the festival venue:

address of the festival direction:

Since Spring connotes a blossoming of nature and birth of the new, and since it is also a time of flash and joy in the human soul, the month of April has been selected for “Two Days and Two Nights of New Music.”

With each passing year, it is more and more evident that Ukrai- nian society wants to determine and establish itself as Europe- an, and it is in the sphere of culture and art where the coming innovations must express this aspiration in the most striking way. In this sense, the “Two Days and Two Nights of New Music” Festival, which was initiated in the first years of the renewed Ukrainian independence, has become a forerunner of Ukraine’s joining to the European and worldwide cultural space, as well as a truly efficient tool for its cultural integration.

Our Festival is aimed at developing the newest art trends and encouraging the most unexpected creative experiments, inspir- ing human hearts to rejoice in an atmosphere of great mystery accompanying the birth of beauty.

Once again, this year we thank luck for getting a new oppor- tunity to welcome our friends who again participate in the Fes- tival. As well, we are glad to make the acquaintance of new participants and guests who will surely become friends of the 2D2N community.

The Festival is growing more and more renowned all over the world. We are satisfied at having achieved our main objective: “Two Days and Two Nights of New Music” has toagreat ex- tent allowed contemporary Ukrainian music culture and Ukrai- nian composers’ works to rank highintheworld.Owingtothe Festival, the Association New Music wasfounded–now this international organization is the Ukrainian National Section of the International Society for Contemporary Music / ISCM. Taken together, these facts constitute a pledge of the further existence of “Two Days and Two Nights of New Music.”

This year’s Festival takes place in an extraordinary situation. Ukraine is going through the largest crisis during its indepen- dence. In fact, it is not only a crisis, but a cruel war against our country. On the other hand, this war means a crisis of the entire world order, but above all it has affected us, Ukrainians. Therefore, we are especially grateful to all who, despite all the threats and challenges, are participating in the Festival. Today, it is a great support for Ukraine and Ukrainian culture. Thankyou all!

With a feeling of great gratitude to all our sponsors, and with the confidence that this 22th Festival “Two Days andTwo Nights of New Music” will become a real feast of music, we welcome all participants and guests and wish you creative in- spiration and joy while immersing yourselves in the element of music!